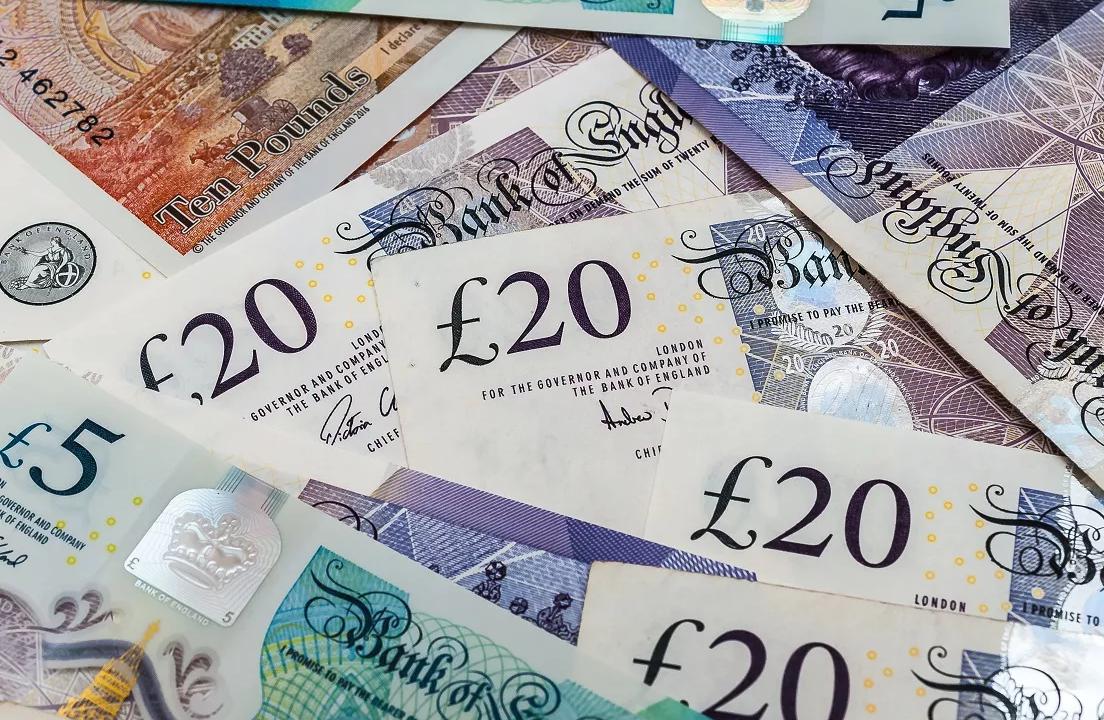 The pound temporarily hit an all-time low against the US dollar of $1.035 on Monday (26 September). This was partly on the back of concerns about the new chancellor of the exchequer Kwasi Kwarteng ‘mini budget’ (23 September), but follows a summer of political uncertainty after the resignation of former prime minister Boris Johnson.

We asked our investors what these developments mean for the UK economy and asset markets.

“It’s very tempting to start thinking about buying up UK assets as they have cheapened a great deal”, says Remi Olu-Pitan, Head of Multi-Asset Growth and Income Strategies. “But the combination of fiscal spending that’s unfunded or funded by higher borrowing is a concern and history suggests it doesn’t end well. 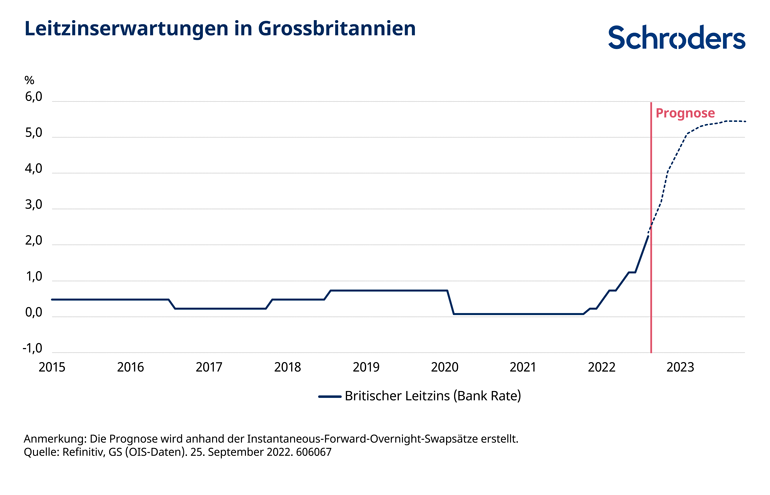 “There is a concern the Bank won’t follow through and do what the market is telling it to do. That is, to raise rates to 5.25% by the middle of next year and 5.5% the end of 2023. International buyers of gilts are demanding higher rates to compensate them for what they now see as a greater risk of lending to the government.

“If it can, I suspect the Bank will avoid intervening with emergency rate rises given its past experiences of currency intervention such as Black Wednesday in 1992, when the UK was forced to withdraw from the European Exchange Rate Mechanism following a collapse in sterling. The Bank can, however, put out more hawkish statements – hinting at more rate rises - between now and the next Monetary Policy Committee in November.”

“These interventions and the cancellation of corporate tax increases due to start in April 2023 means UK GDP should see an uplift, translating into earnings upgrades for companies which don’t have borrowing or currency-related input cost issues. Although this might well exclude retail and property companies which may not benefit due to the falling pound in the case of the former and rising interest rates in the latter.

“There are lags built into the system which could help to soften the immediate blow. Companies importing goods, whether finished product such as consumer electronics, clothes and food, for instance, or components including vehicle parts for assembly within the UK, say, have financial methods of shielding themselves. In the short term adverse movements in exchange rates can be offset by currency hedging.

“Meanwhile quoted companies, and in particular the constituents of the FTSE 100, are in the main overseas earners, and so their profits, dividends, revenues and valuations could all potentially benefit from the fall in the pound.”