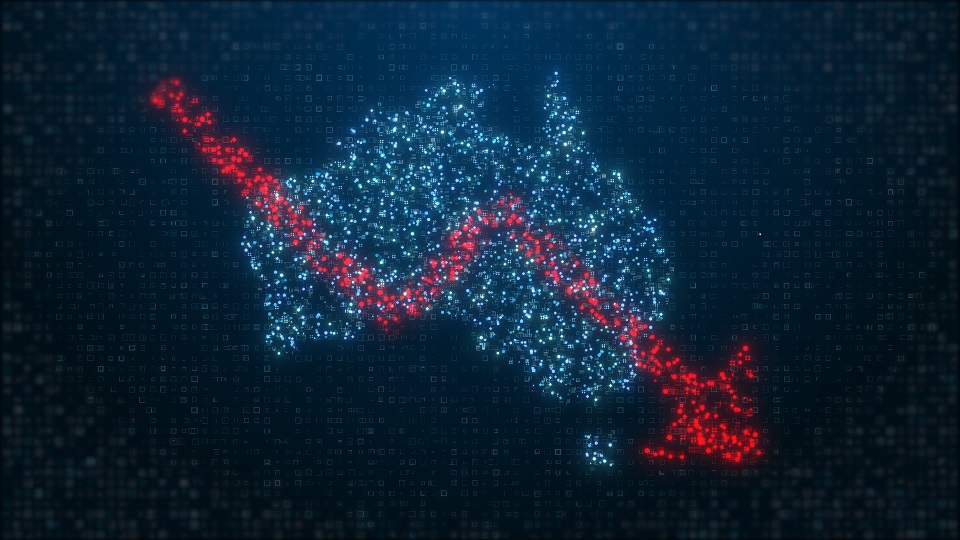 Negative rates have existed in some countries for several years, prompting the question of whether this could happen in Australia? And if it did, what would it mean for borrowers and investors?

Negative rates have existed in some countries for several years, prompting the question of whether this could happen in Australia? And if it did, what would it mean for borrowers and investors?

In a topsy-turvy year, could negative interest rates be next?

Since the Australian cash rate sank to its lowest ever level – 0.1% – the possibility of it dipping below zero doesn’t seem quite as far-fetched as it once did. Negative rates have existed in some countries for several years, prompting the question of whether this could happen in Australia? And if it did, what would it mean for borrowers and investors?

Why would central banks reduce interest rates below zero?

When economies slow down, central banks have a number of tools at their disposal to try and re-invigorate growth, explains Piya Sachdeva, an economist at Schroders.

“Monetary policy – alongside fiscal policy – is a policy tool used to influence demand in the economy. If central banks cut interest rates, mortgages, loans or other interest payments tend to get cheaper, leaving those borrowers with more money to spend on other things.

“On the flip side, as rates go down saving is discouraged, as depositors earn little or nothing by keeping money in the bank. So, on the whole, this tends to increase spending in the economy. Your spending might be my income, so I might also be better off and go and out spend too – multiplying the effect.”

What are the chances of the cash rate entering negative territory in Australia?

Although the Reserve Bank of Australia (RBA) hasn’t ruled out negative interest rates, its current position is that it would be “extraordinarily unlikely” to occur in Australia.

According to Reserve Bank Governor Philip Lowe: “I don’t think the cost-benefit justifies negative interest rates.” While negative rates may deliver benefits by placing downward pressure on the exchange rate, they can cause stresses in the financial system that are harmful to the supply of credit as well as encouraging people to save rather than spend.

How would things be likely to change if rates go sub-zero?

After generations of positive rates, where customers have paid interest on home loans and received interest on their savings accounts, it’s hard to comprehend any other financial equation. However, in the case of negative interest rates, those conventional wisdoms would likely be reversed: banks would likely charge savers to deposit money with them, and mortgage repayments could be reduced by the amount that home loan rates are negative.  However, this does assume that the banks pass on the negative rates to their customers, which isn’t regulated nor guaranteed.

If rates are negative, what affect could this have on home loans?

The big question is what negative interest rates might mean for people with a mortgage.

This all depends on the type of home loan you have. If you have taken out a “fixed” rate – where you, as the borrower, agrees to pay a set rate over an agreed timeframe (usually 2 to 3 years), very little will happen until the fixed term is over. For “variable” rate mortgages, which rise and fall in line with the cash rate, this could mean that repayments change.

In some cases, it could mean that borrowers get paid for having a home loan rather than paying interest.

What about savings accounts?

If negative interest rates can cause banks to pay borrowers to have a mortgage, could they also charge you for holding your savings?

With the cash rate currently at 0.10% in Australia, the interest rate on many savings accounts is less than 1%. The reality is, yes, banks could charge you for the convenience of having a bank account. But that doesn’t mean you should rush to withdraw your life savings and hide it under your mattress. Depending on when you intend to use your savings, you may wish to consider a few other options in light of your financial circumstances – including investing in higher yielding solutions such as Australian investment-grade corporate bonds, global investment-grade corporate bonds and other securities across the credit risk spectrum.

Interest rates of zero or less might be a foreign concept in Australia – but they’re familiar elsewhere.

Negative interest rates are not a new phenomenon in the economic world. Japan, Switzerland, and the Eurozone have experience of negative rates, in some cases going back several years.

Take Switzerland, for example. Since, 2015 the Swiss National Bank has maintained interest rates at -0.75%. The Swiss National Bank has had its fair share of criticism, with the position of savers and pension funds worsening as a result of very low returns. But in some aspects economists claim the policy has worked, with a sharp increase in property investment, for example, as savers look for ways to increase their returns.

Paulo Santos, an investment analyst in the wealth division of Schroders Europe, has been paid interest on his mortgage for several years – ever since the central bank rate to which it is linked, known as “Euribor”, fell below -0.25%. Paulo took out a mortgage with a European bank and his mortgage rate is guaranteed to be Euribor plus 0.25%, meaning that he is now getting “paid” roughly €20 a month. In practice, explains Paulo, his monthly payment is €330, but because of the negative rate he only has to pay €310. And – this is the truly amazing bit – his outstanding mortgage debt is then reduced each month by the full €330.

What you can do now?

While it’s important to understand the impact of negative cash rates, as mentioned previously, the RBA has advised that they do not intend to take this action in the near term. Low rates, however, are likely to be around for some time, so if you’re a borrower or a saver, it’s worthwhile staying up-to-date with interest rate trends and understanding the options available if you’d like to boost your returns. Speak with your financial adviser or mortgage broker to ensure that you have the best solutions in place to meet your needs.

What can you do when interest rates are near zero?