Patience is a virtue

Patience is a virtue

Stuart Dear, Fund Manager, Fixed Income, explains that 2015 has made it clear that patience is required. Preserving capital as markets adjust is a priority.

Stuart Dear, Fund Manager, Fixed Income, explains that 2015 has made it clear that patience is required. Preserving capital as markets adjust is a priority. 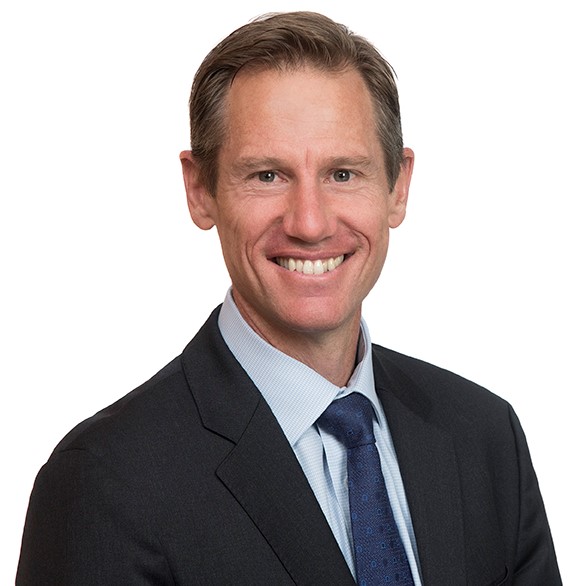 2015 has been a difficult year for investors as markets have had to come to terms with a couple of important changes to the central banking status quo of recent years: 1) the Fed stopped easing and has turned its policy focus to when to raise rates, and 2) the PBoC has broadly allowed China’s slowdown to proceed rather than propping up the economy with aggressive policy support. Together with a global activity picture that has remained subdued due to still high levels of debt and ongoing business caution, and an aggressive commodity supply response to higher prices of earlier years, these changes have driven USD strength (helped further by ECB easing), commodity price weakness and emerging economy instability. Bond markets have been choppy – buffeted by falling headline inflation, changing expectations around the timing of Fed lift-off, the distortions generated by ECB policy implementation, and concern around reserve de-accumulation. Credit markets have generally drifted softer led by default concerns in the energy sector, some deterioration in credit fundamentals, strong issuance and concerns about liquidity.

Our valuation driven approach has seen us run considerably less duration than the ‘expensive’ benchmark through the year, though with yields roughly going sideways this has been a frustrating experience. Our approach has meant we’ve been earning less income than the benchmark but with considerably less capital variability and greater liquidity. A more tactical trading approach may have been able to capture some value, though this is questionable given the choppiness of the environment. In credit our approach has been cautious in an absolute sense, but an overweighting versus the government-heavy benchmark has cost us. In absolute terms we’d argue that better fixed income portfolios are more diversified than the benchmark.

While markets have rebalanced this year, most of it has been between countries – via shifts in exchange rates, incomes (courtesy of commodity moves) and stores of wealth (reserves). In aggregate, the mediocre-growth, low (real economy) inflation environment hasn’t changed materially through the course of the year however our central expectation is that economies ultimately step back towards normal conditions and rates of return on investments are more closely linked to those economic outcomes. Notwithstanding some value that has been created through market moves this year, this suggests that the overall prospects for fixed income markets remain challenging.

We continue to run a duration position materially shorter (-1.40 yrs) than the valuation-agnostic benchmark.  Valuations of sovereign bonds are expensive versus even conservative estimates of normalcy, and imply both low future returns and a high probability of loss. Most of our short is in the US, because while valuations are expensive everywhere, the relative outperformance of the US economy and proximity of Fed tightening should continue to see Treasuries underperform. Smaller shorts are held in Australia and Germany on valuation grounds. Further underperformance of Treasuries into the Fed tightening cycle may see us shift some of our short into other countries but the aggregate duration position is unlikely to change meaningfully until we see yields materially higher.

We see valuations in credit being about fair, with recession (which drives defaults) unlikely, though we remain cautious generally, especially given some deterioration in corporate fundamentals and in market liquidity conditions. Our preference remains for high quality shorter tenor bonds, though subordinated local bank paper and even some non-financial hybrids are beginning to look attractive. We continue to run a collective underweight position to the non-credit spread sectors (i.e. semis and supras) given the modest additional return they offer versus government, preferring cash, top-rated domestic RMBS and corporate exposures.

Preserving capital as markets adjust is a priority; 2015 has made it clear that patience is required. Effective cash remains above 25% and the portfolio is well positioned to continue to provide defensive absolute outcomes and to take advantage of the developing opportunities.

Sticking to our style