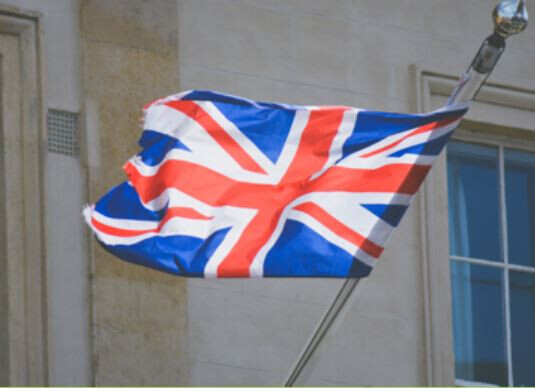 Schroders Battle of the Brits, a six-day long tournament taking place from 23rd to 28th June at the Lawn Tennis Association’s headquarters, Roehampton, will see the UK’s top-ranked male players, including Andy and Jamie Murray, Dan Evans and Kyle Edmund, compete to be crowned singles and doubles champions. Sports fans will be able to watch live action game play exclusively on Amazon Prime Video in the UK and Ireland and on Eurosport and Tennis Channel in the US.

Speaking at the launch of the tournament, Jamie Murray said: “The last few months have been incredibly challenging times for everyone, and we see this event as our way of giving back. A lot of work has gone in to make sure this could happen and we are very excited to be able to bring an action packed week of tennis, while raising valuable funds for NHS heroes to say thank you for the amazing work they have done.”

Jamie went on to say, “I’m really excited to be putting on Schroders Battle of the Brits and for the first time bringing together the current generation of British male players to compete against one another while raising significant funds for charity. I am particularly grateful to our broadcast partner here in the UK, Amazon Prime Video, for enabling this event to happen.”

World-leading global investment manager Schroders are headline sponsors of the event, and Peter Harrison, Group Chief Executive, Schroders said: “It is an honour to be able to support Jamie Murray and his team to organise this ground-breaking event, which will bring a smile to faces of sports fans everywhere while raising money for NHS charities. We have long believed in ‘investing for what matters most’, and this event is a real embodiment of that ethos."