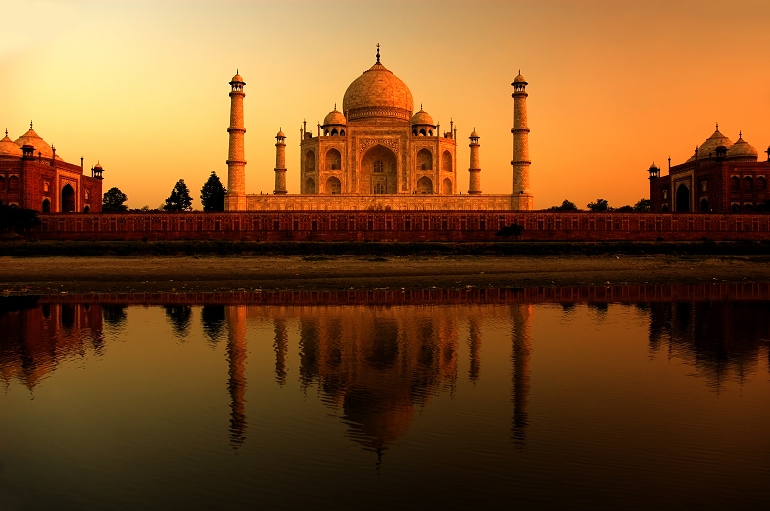 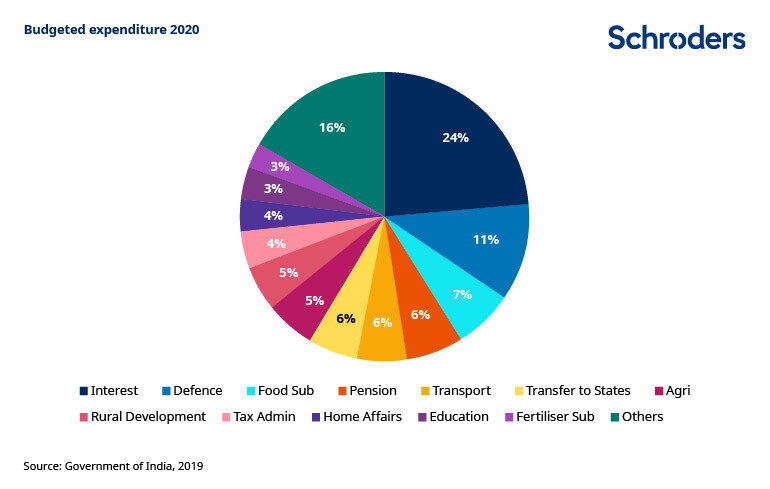 Schroder Investment Management North America Inc. (“SIMNA”) is an SEC registered investment adviser, CRD Number 105820, providing asset management products and services to clients in the US and registered as a Portfolio Manager with the securities regulatory authorities in Canada.  Schroder Fund Advisors LLC (“SFA”) is a wholly-owned subsidiary of SIMNA Inc. and is registered as a limited purpose broker-dealer with FINRA and as an Exempt Market Dealer with the securities regulatory authorities in Canada.  SFA markets certain investment vehicles for which other Schroders entities are investment advisers.”